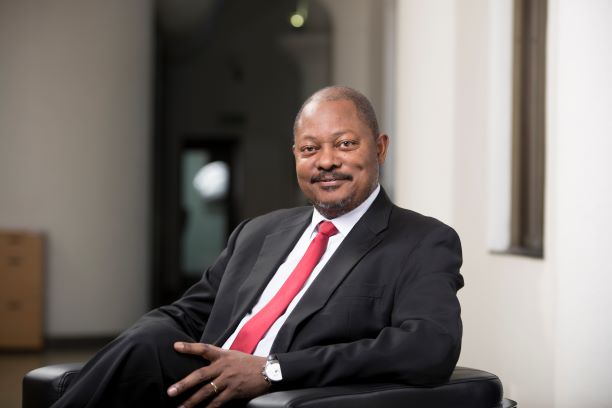 It feels like the other day Martin Oduor-Otieno was running KCB . He has not changed much in the eight years after his exit; still officious and thoughtful in demeanor, still erudite. After KCB, he started the Leadership Group.

“I think good leadership can transform society. And bad leadership can destroy everything else,” he says. Martin is spending the rest of his life in the space of leadership; developing and growing leaders. He spoke to JACKSON BIKO recently in his office in Nairobi’s Westlands.

Biko: Knowing what you know now as a leading executive coach, what would you do differently in your seven and a half years at KCB?

Also in this category

A continuing journey of stewardship

Communication is central to modern-day leadership

Top 25 Most Influential Chair Of Board Impacting Business

Beyond the shadows of my Dream - A biography of Dr. Martin Oduor-Otieno