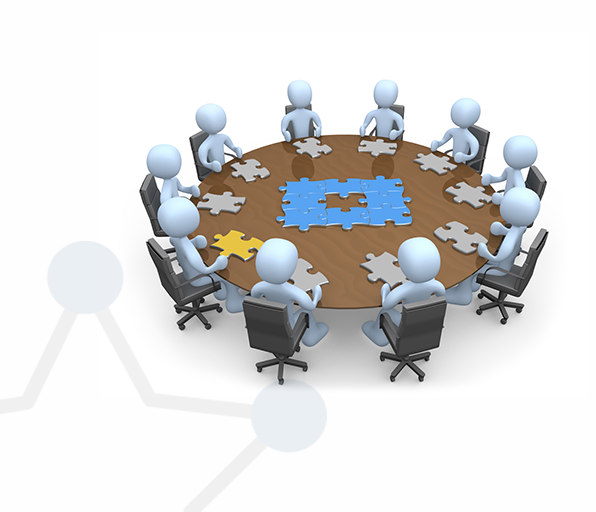 Top 25 Most Influential Chair Of Board Impacting Business

#11 Martin Luke Oduor-Otieno CHAIR OF BOARD

Martin Luke Oduor-Otieno is tall and elegant, not at all the exuberant, noisy type. He has no need to be centre stage, no need to be the Big Man. He lets his competence, his courtesy and his conscientiousness speak for themselves, and they do in spades.

Martin asks more than he tells, and listens more than he speaks; he takes no short cuts; and it is for such reasons that he has been sought out to take on major responsibilities, largely but not exclusively in the private sector. He is a practicing Roman Catholic, and is married and has children and grandchildren.

An accountant by background, Martin started his career in the accountancy profession with Pannell Bellhouse Mwangi (which later evolved into Ernst & Young) before joining BAT and then enjoying a very successful career at Barclays Bank (currently rebranded in sub-Saharan Africa to ABSA Bank).

Also in this category

A continuing journey of stewardship

Communication is central to modern-day leadership

Beyond the shadows of my Dream - A biography of Dr. Martin Oduor-Otieno